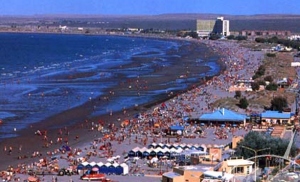 The beach at Puerto Madryn

After rounding Cape Horn and heading north up the coast of Argentina, we are looking forward to a wonderful day in the Patagonian province of Chabut. However, the local port authorities have another idea.

The whining sound of small boats being lowered over the starboard side of our ship should have been the first sign that something had gone amuck in Puerto Madryn. After all, we were supposed to be docking at the pier, not taking tenders ashore for our day in this small seaside town on the southeastern coast of Argentina. But it was early, and we were still half asleep and in desperate need of our first coffee of the day. 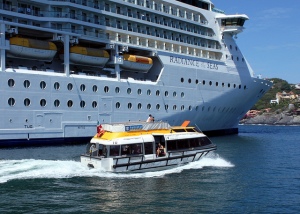 A tender leaves the ship

However, there was no mistaking the next sign when our Captain’s voice came crackling through the public address system just a few minutes later.

“As you may have noticed,” Captain Trym Slevag told us in a slight Norwegian accent, “we’ve put the tenders in the water because we won’t be able to dock at the pier as planned.”

The Captain explained that a freighter was parked in our designated spot at the pier – the only space that could accommodate our ship – and that it could not be moved. Apparently, a small fire had broken out in the ship’s engine room that morning, leaving it without any means of propulsion.

“I’ve been talking to everyone I could find onshore for the last hour to see what can be done,” Captain Slevag told us. “In the meantime, we’ve sent our tenders ashore to see if they can find a suitable place for us to operate them from.” 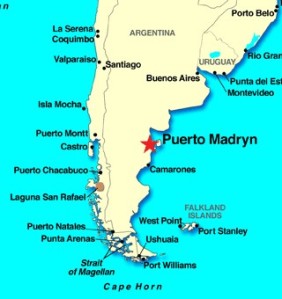 Map shows Puerto Madryn and the south of Argentina

By now hundreds of people were up and milling around the ship, anxiously awaiting permission to go ashore and begin their much anticipated shore excursions.

There had been hundreds of tours booked for Puerto Madryn to amazing places like the Punta Tombo penguin colony (one of the largest in South America); Puerto Piramides to see Southern Right whales; the Punta Loma Reserve where there’s a large colony of sea lions; and the colonial town of Geiman with its famous Welsh tea houses. And since most of the tours were scheduled to start soon, they were now in peril of being missed or cancelled.

About 30 minutes later the tenders returned to our ship and the Captain provided an update over the PA system.

He told us there was no suitable place in town to operate the tenders from, mainly because the pier was far too high for the small tenders to safely embark and disembark passengers. An available berth further along the pier and another possibility at a smaller pier were both in waters that were too shallow for our large cruise ship. And there were no tug boats in the port that could move the freighter out of our spot at the pier. 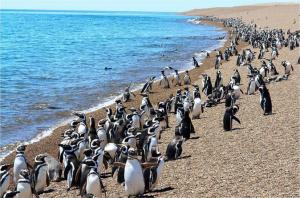 Many passengers had booked tours to the Punta Tombo penguin colony

We were out of options to get people ashore in time for their tours, so they were all cancelled with full refunds.

It was now 9:00 a.m., and the Captain announced he would be putting a full day’s program of activities in place aboard the ship despite the fact that he was continuing to work with local officials to find a way to get us ashore. Officers and crew members, some of whom may have been given shore leave for the day, were now called into action to entertain, feed and care for all 2,500 passengers at the last minute.

The response was amazing. Within 20 minutes Cruise Director Anthony Richards was on the PA system announcing a complete set of events and activities for the day, including sports tournaments, dance classes, trivia contests, a destination lecture and a poolside barbecue. And within 90 minutes, freshly printed and revised daily activity newsletters called the “Cruise Compass” were being distributed to all cabins. 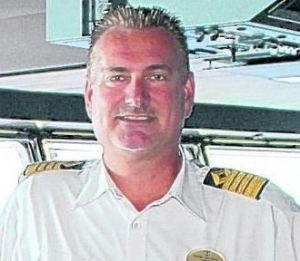 At 11:00 a.m. the Captain came back on the PA system with the news we had all been expecting: we were pulling up anchor and heading out to sea as there was nothing local officials could do to free up our docking space, or set up a safe place for our tenders to disembark passengers. It was disappointing news, but we all knew it was not the fault of our Captain and crew. They had handled the situation flawlessly, had kept us informed and up to date on what was happening throughout the morning, and had done a marvelous job in setting up a day of replacement activities at the last minute.

However, that didn’t seem to appease a small group of passengers who began brewing a mini-rebellion.  They developed a conspiracy theory that the Captain had purposely kept them from going ashore so they would be forced to spend more money on board the ship. The group got so many people worked up that they demanded and got a meeting with one of the officers to air their grievances, and the Captain made an announcement  the next morning denying the false rumours they were spreading.  Despite the meeting and announcement, the rebels threatened to make placards and picket the ship in our next port of call (a threat they did not go through with). 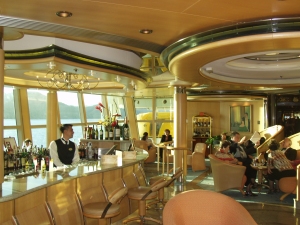 Passengers console themselves at a bar

If the rebels had actually given the problem much thought, they would have realized that the blame for our situation belonged to the local port authorities. They had not informed our ship of the problems at the pier before we arrived, and seemed either uninterested or incapable of figuring out a solution in a timely fashion.

The lesson from our palaver in Puerto Madryn is that passengers should never take for granted that a particular port of call or favourite shore excursion will be available during a cruise. There are all sorts of reasons why a port or tour might be skipped, including rough seas, emergencies on board ship, or the lack of suitable docking space. It doesn’t happen often, but when it does, it can be very disappointing.

But when the crew handle a negative situation as well as ours did, that disappointment can fade quickly – especially when they open the bars early and hand out free glasses of champagne! 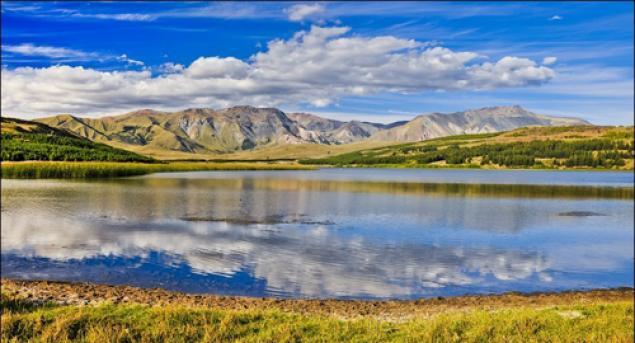